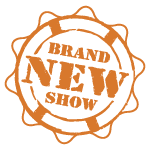 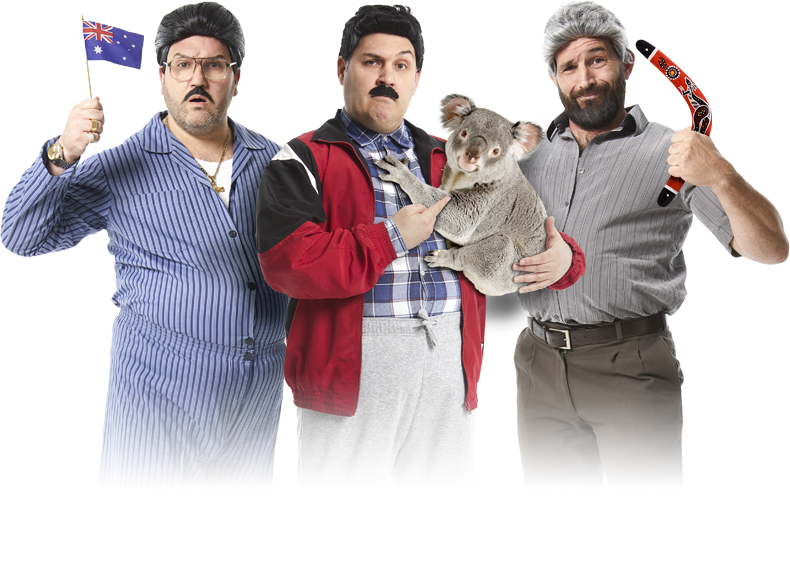 Check out our social platforms farken! 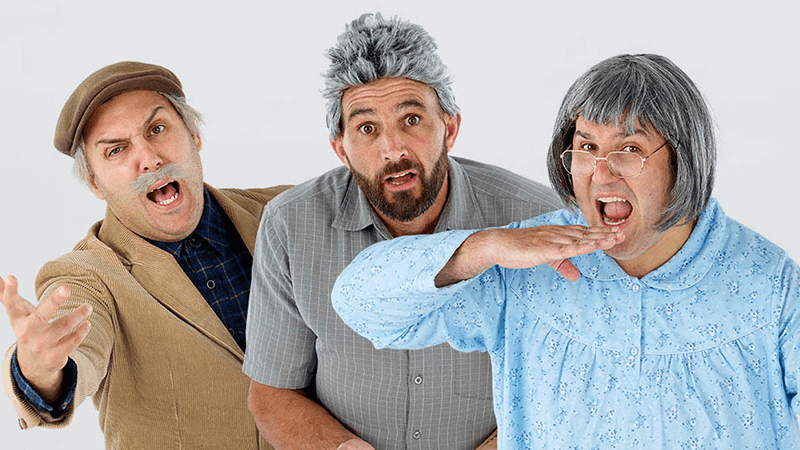 Sooshi Mango is an Australian comedy troupe made up of two brothers, Joe and Carlo Salanitri and their close friend Andrew Manfre.

Sooshi Mango’s rise in Australian comedy has been nothing short of meteoric with the troupe amassing over 130 million views online via their hysterical video skits and hitting stages in Australia and around the world, and selling out every show of their first solo tour “Fifty Shades of Ethnic” in 2019.

Their characters, most notably their ethnic dad and ethnic mum characters, have made their way from video skits to live stages and all the way onto our tv screens where they have appeared on popular tv programs and in tv ads.

Watch the boys in action and check out their hilarious videos which have amassed over 130 million views across their social platforms. 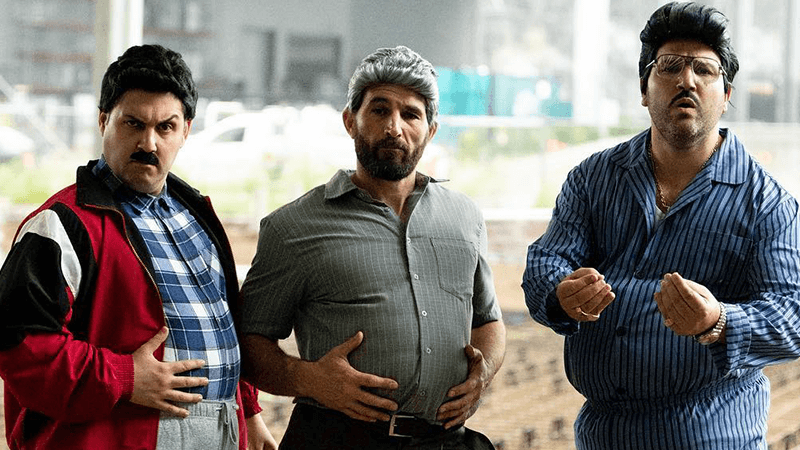 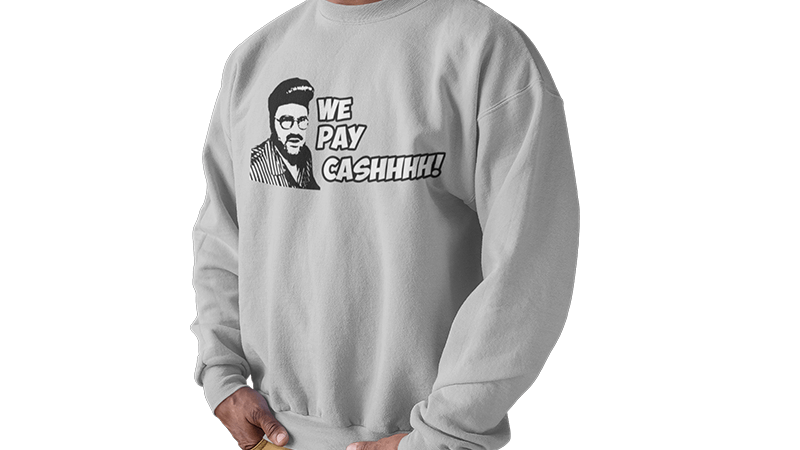 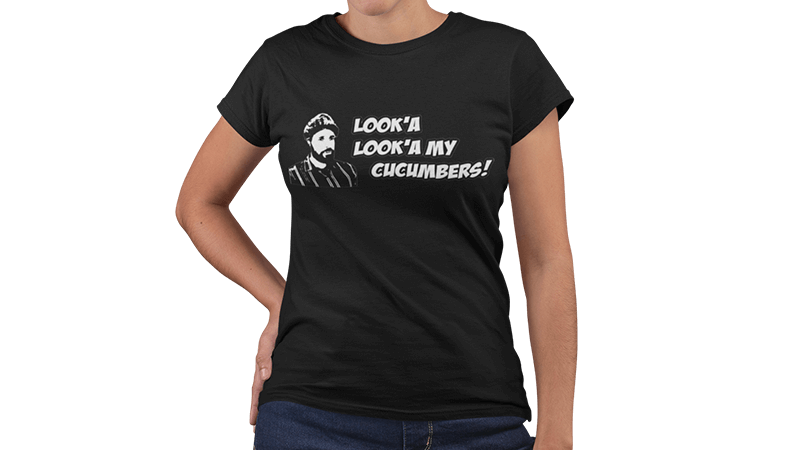 Made in Melbourne & usually delivered within a week!